Angela and Mike are the sweetest and most fun couple! They were here in Orlando celebrating their four year anniversary and we met at Downtown Disney to take photos and take advantage of some autumn and Halloween scenery. That was very fitting since they both love Halloween. It’s actually Angela’s favorite holiday and they were married on Halloween as well! It was so great to see these two having fun during their photo session, smiling and giggling. Mike said he doesn’t giggle, but I say he does! And Angela is beautiful and her smile really brightened up Downtown Disney that day! I was so glad to meet them and capture lasting memories. After talking with them more and getting a feel for their personalities, I thought they would like a vintage tone on their photos so I gave their photos a warm and cozy film look while also providing them with the full color photos too. Angela and Mike, I hope to see you on another vacation soon! 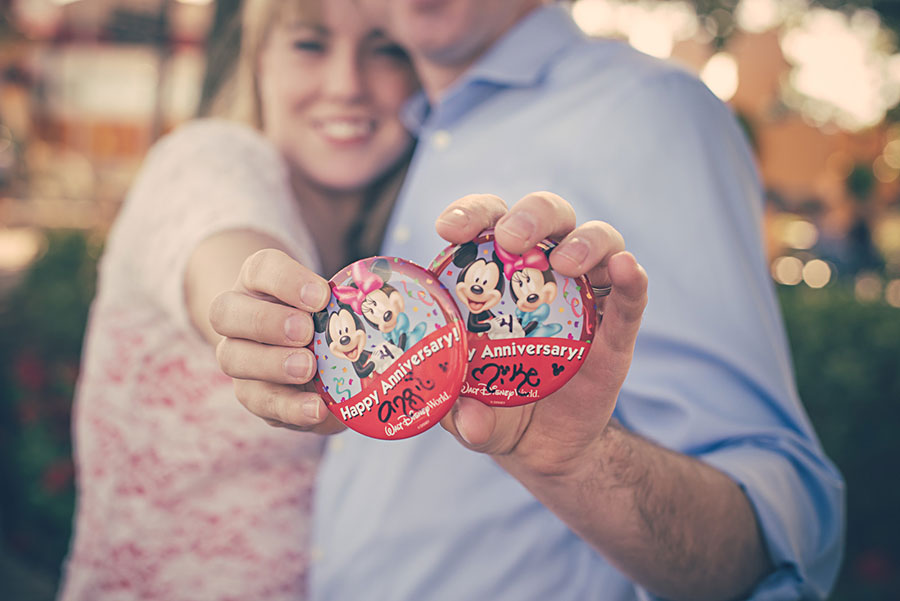 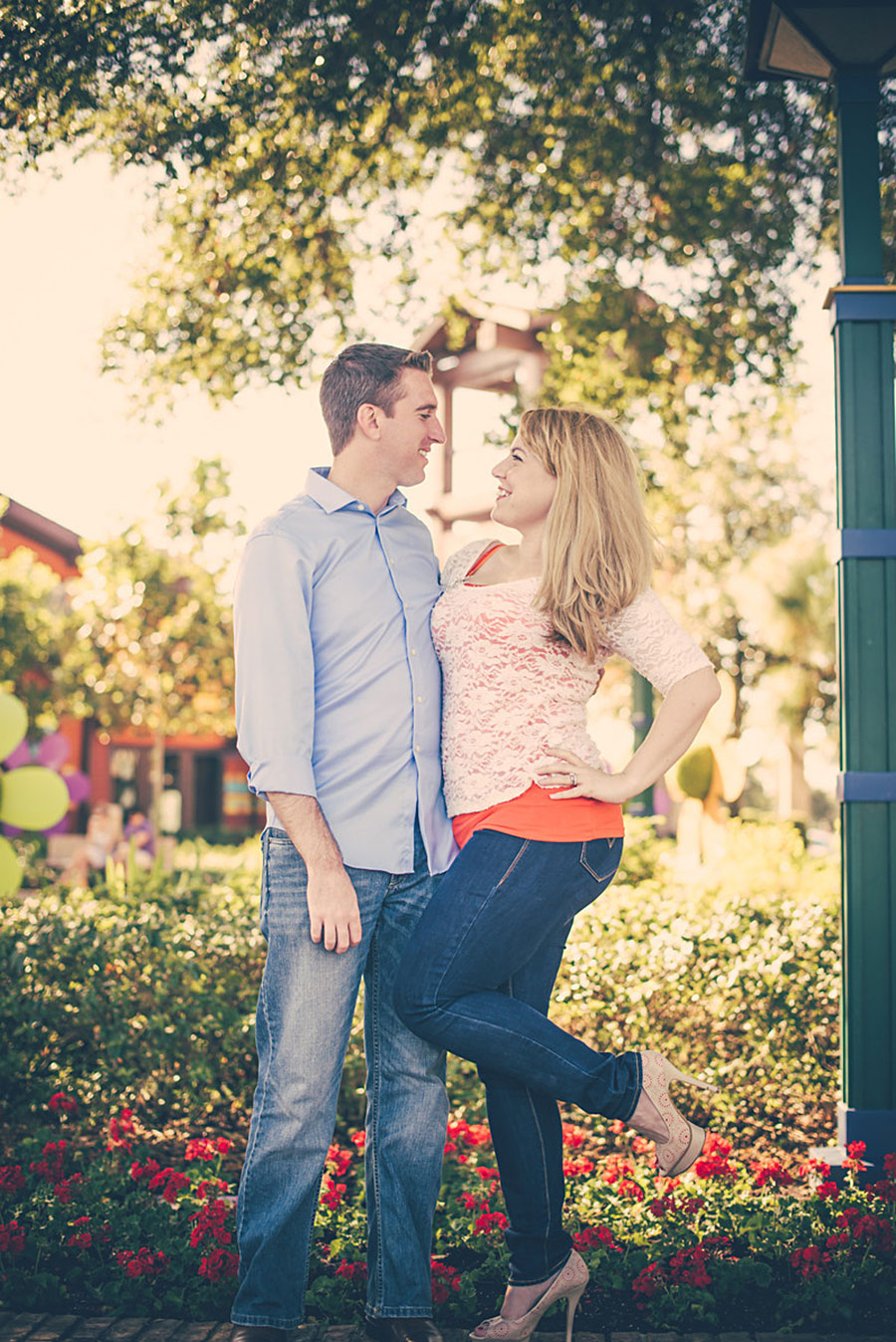 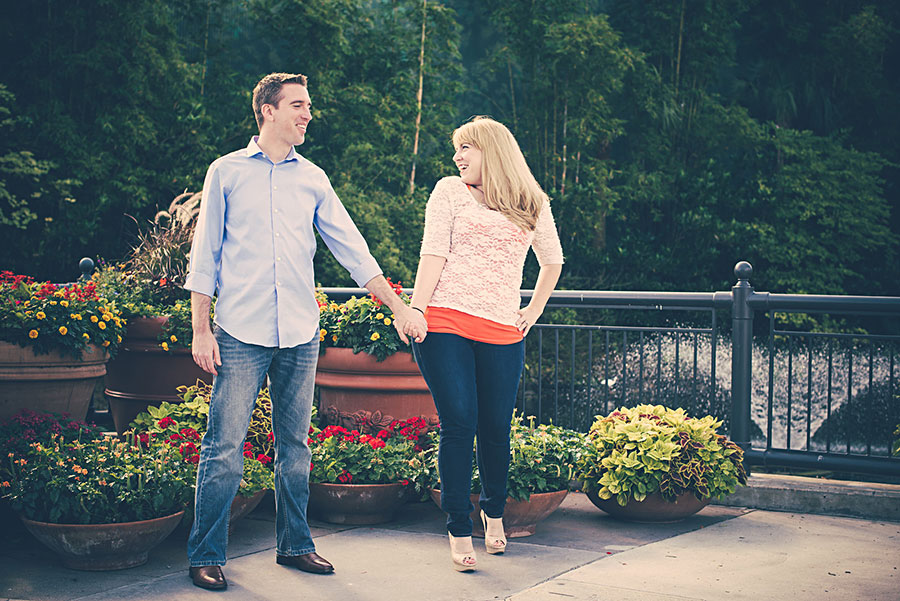 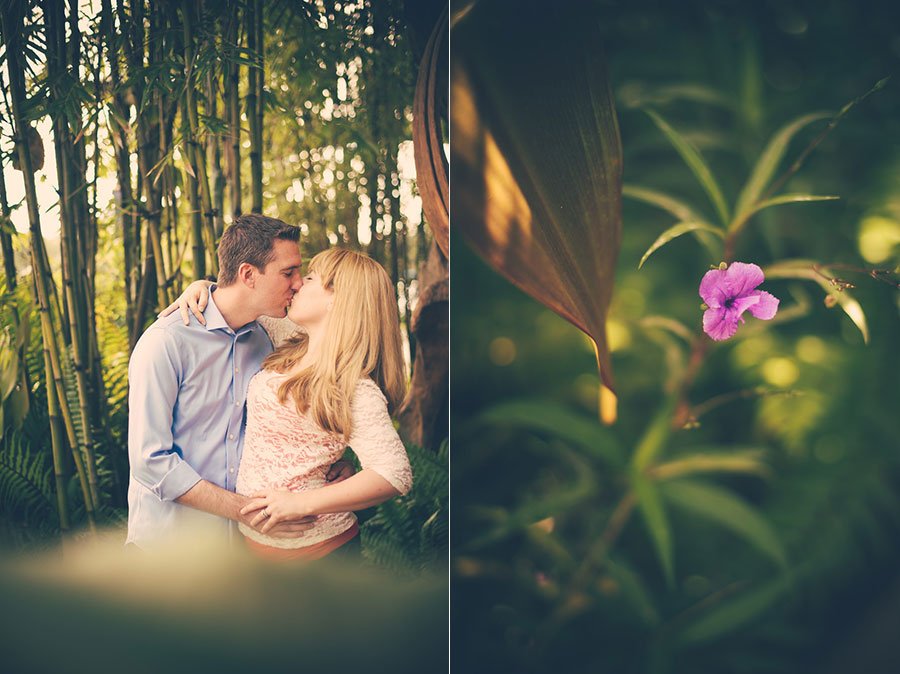 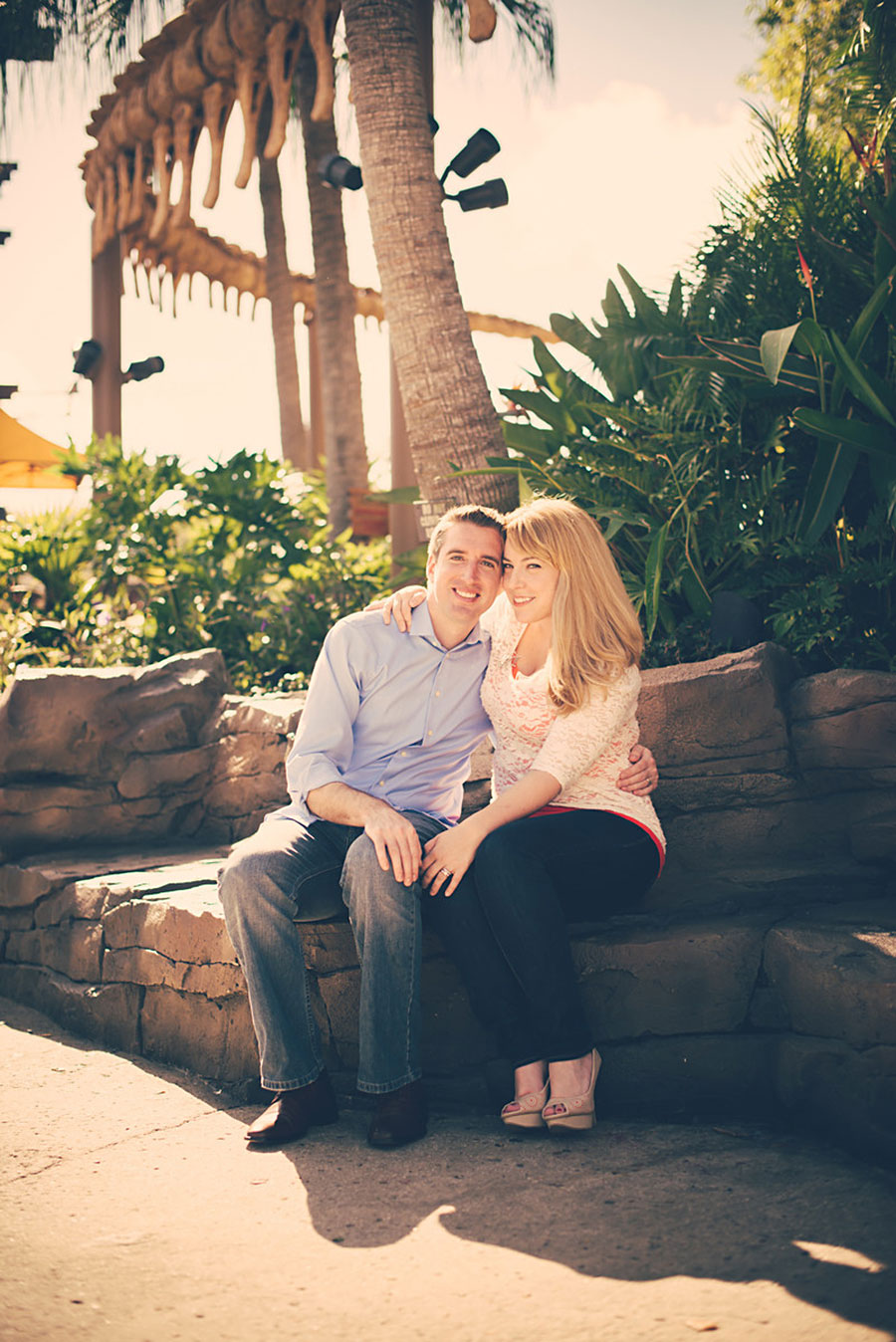 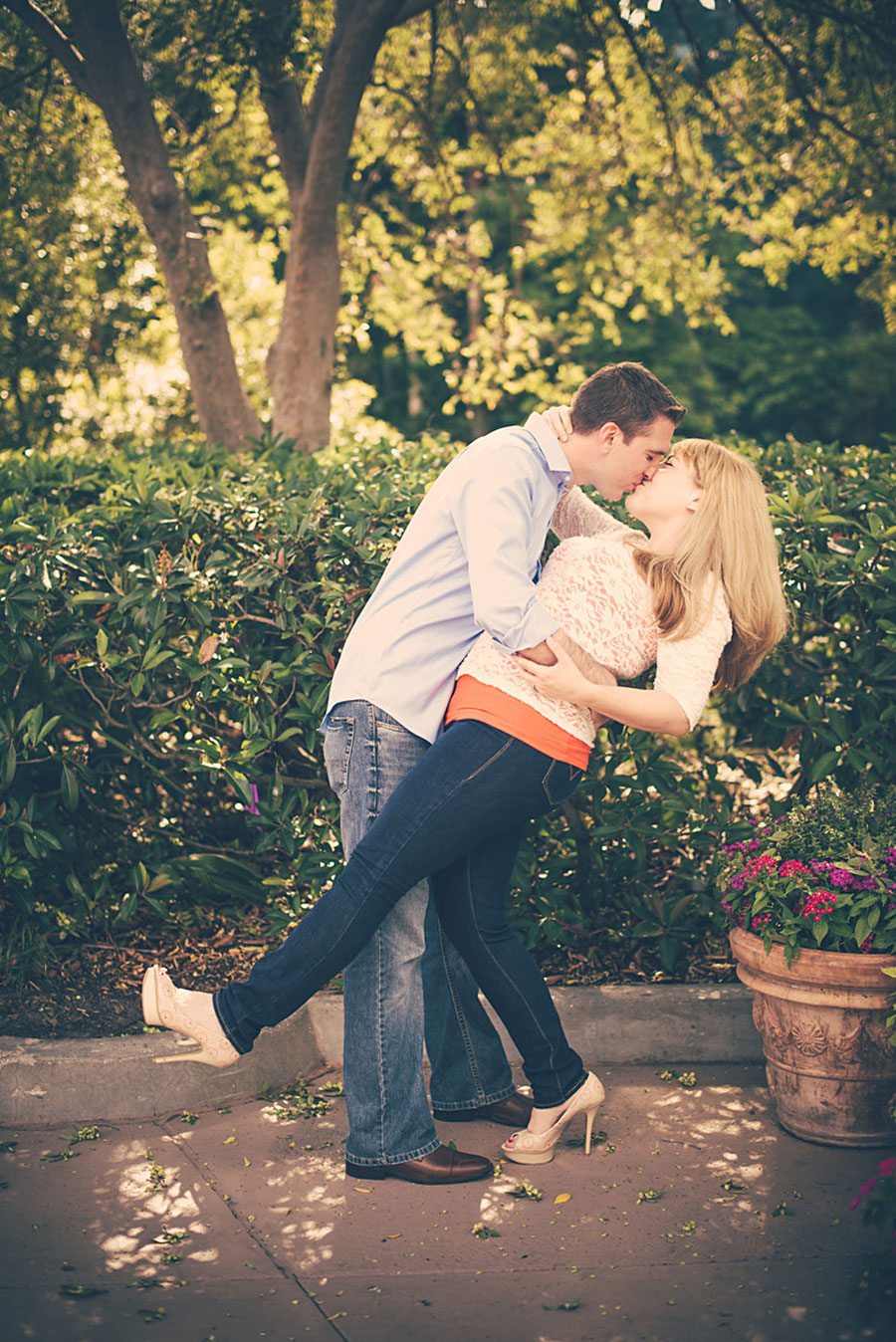 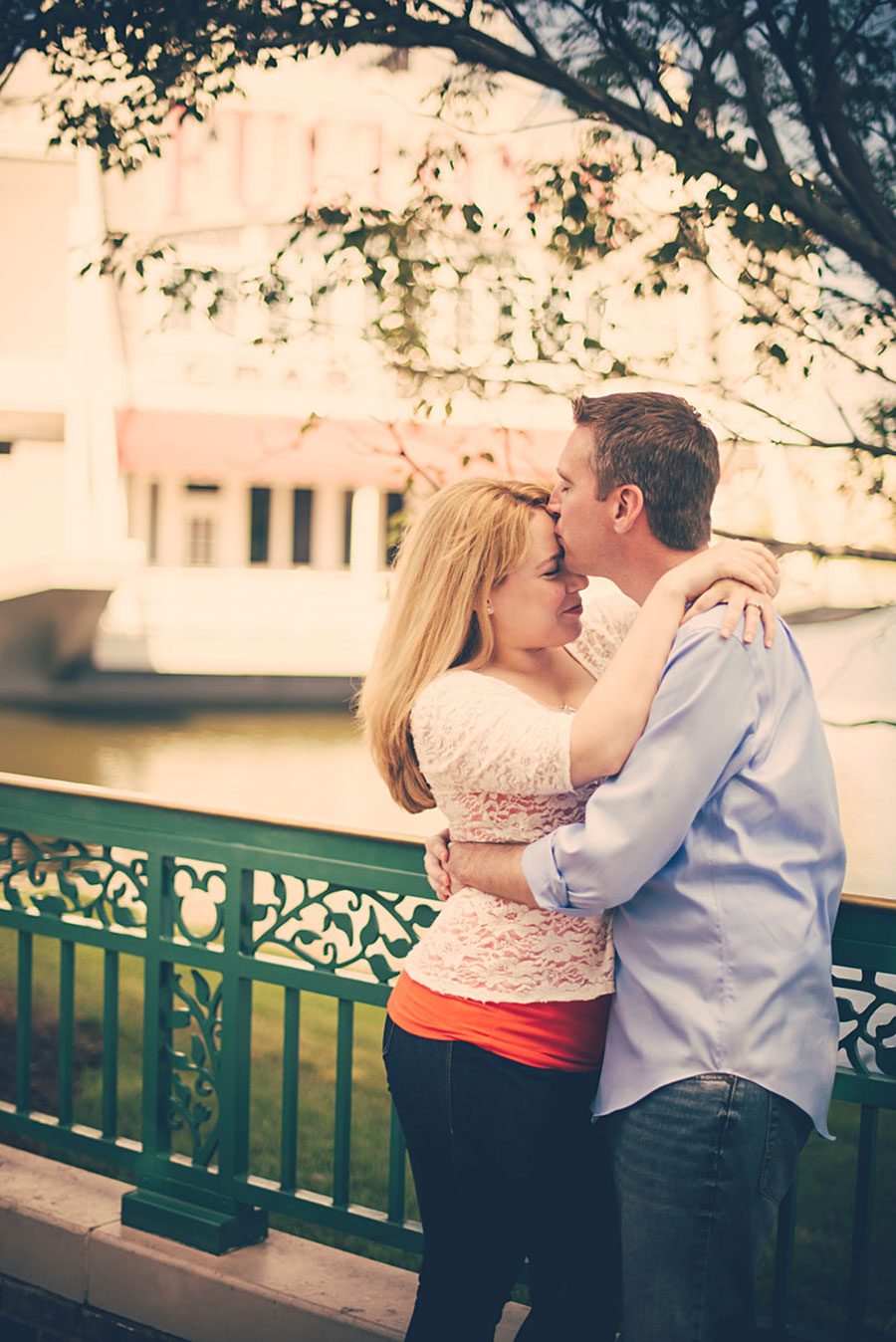 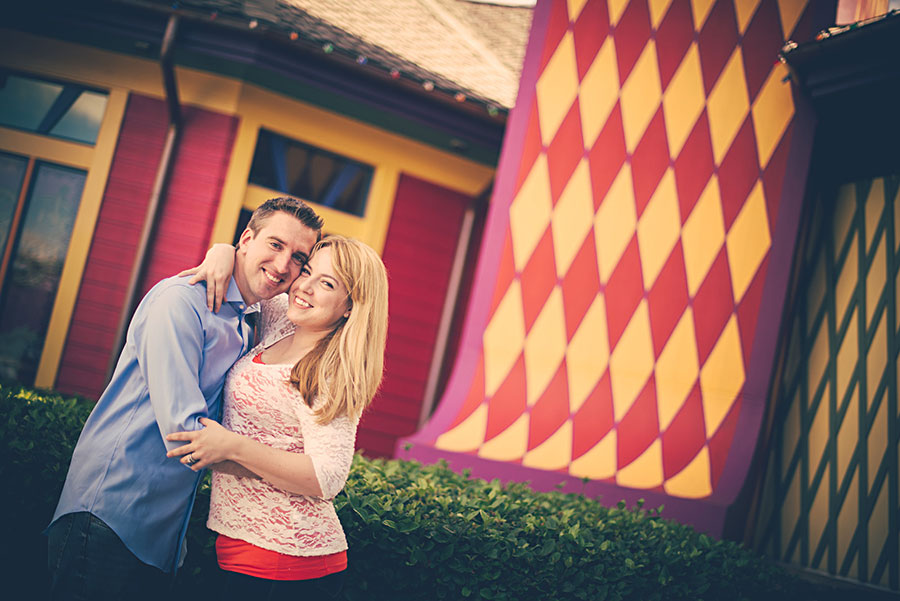 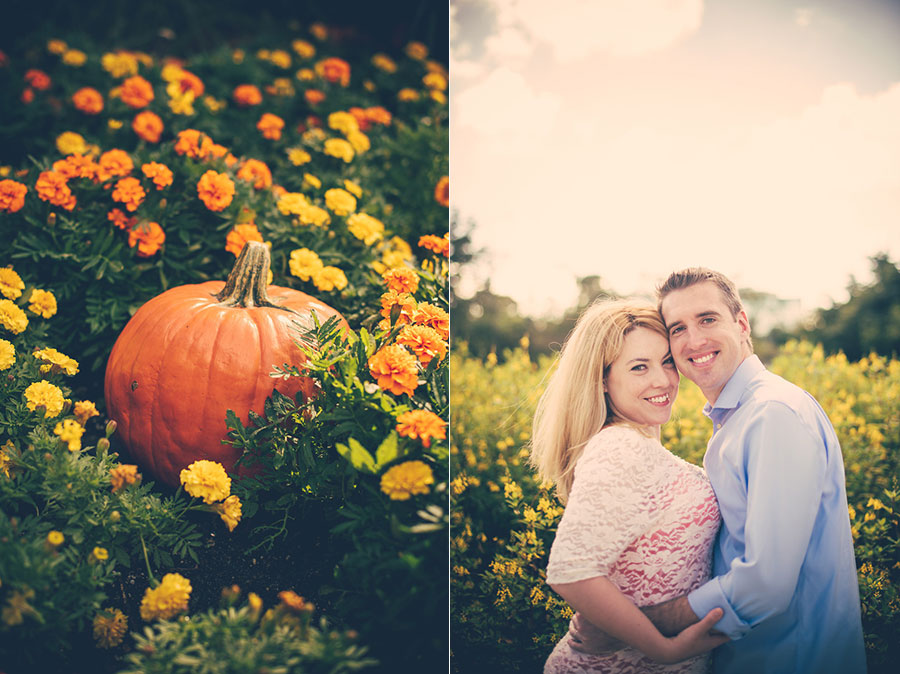 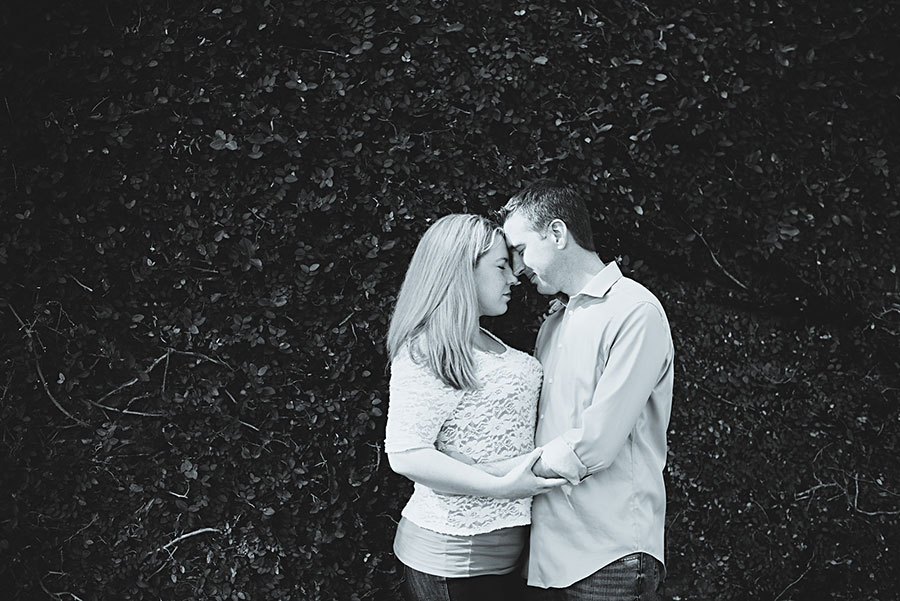 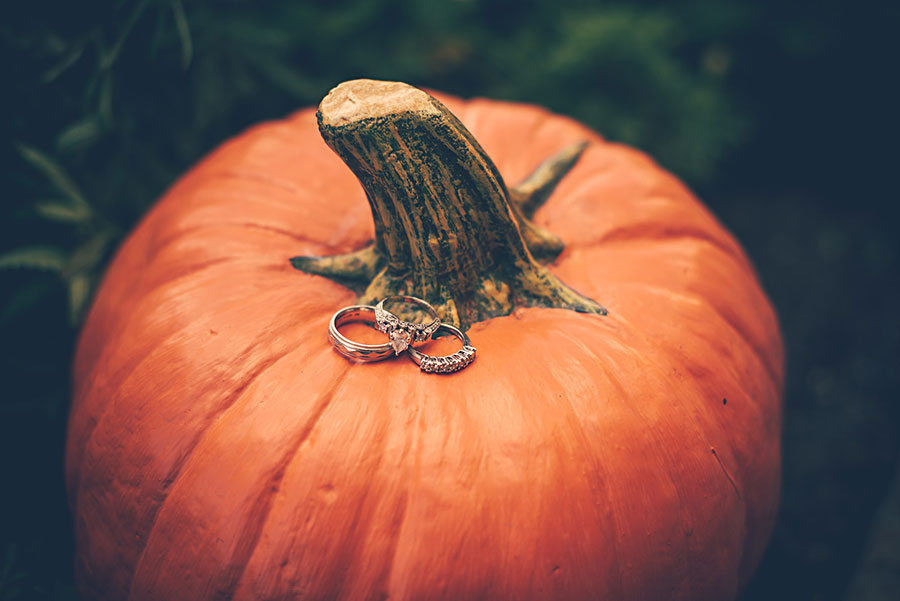 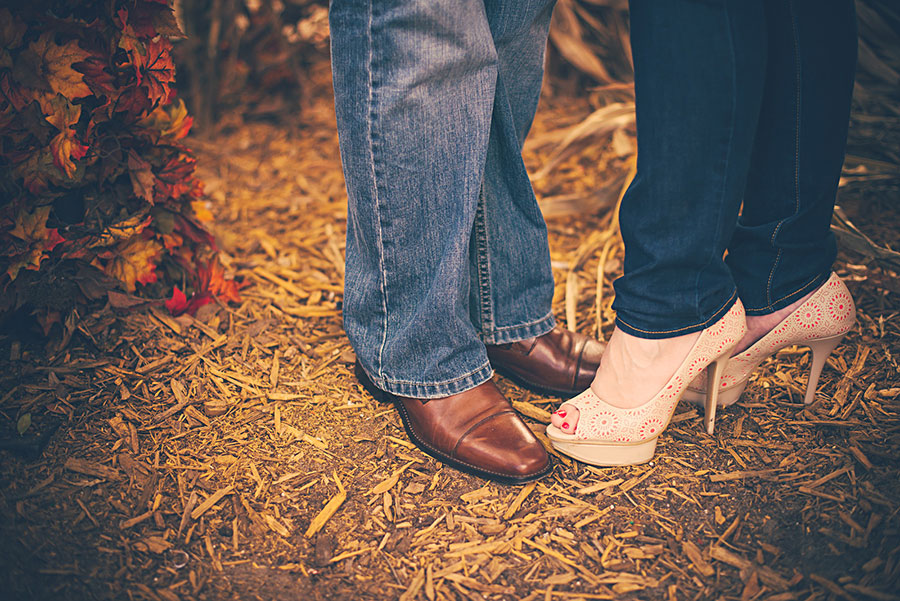 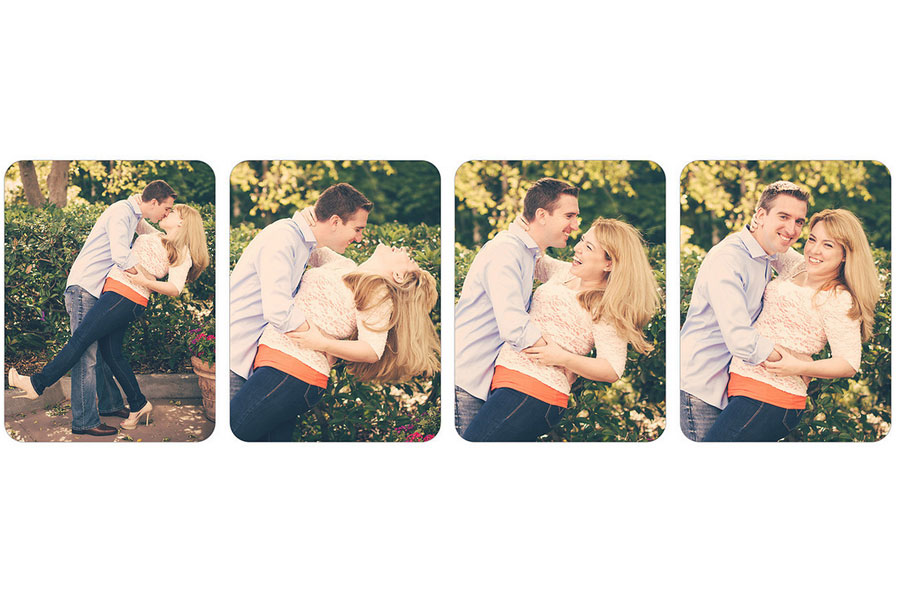 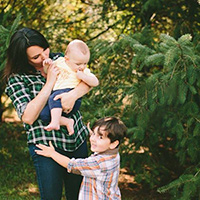 I'm Kayla, a photographer based in Portland, Oregon. I created Love Light Lens in 2010 because I love to capture fleeting moments in a big way. I LOVE love. Images which are crisp, colorful and true to life are my favorite. I mimic the depth of film to give sincerity and grace to every single image I make for you.